Latest crime stats reveal South Africa is the world’s murder and rape capital – still – and why Trigger’s Emergency Response app is an everyday essential for all households.

Despite the overall decrease of 8.5% in all contact crimes, and a 3.9% decrease in all sexual offences, South Africa continues to live up to its billing as the world’s murder capital, with 387 extra murders in the first quarter of 2021 compared to the corresponding period in 2020. Police Minister General Bheki Cele (MP) made the announcement on Friday 14 May 2021, when he released the Quarter Four Crime Statistics 2020/2021 in Pretoria, Gauteng.

The total number of murders for 1 January to 31 March 2021 rose to a staggering 4 976, an increase of 8,4%, while attempted murder cases rose by 8.7%. Even more disturbing was the increase in police killings, with 24 South African Police Service (SAPS) members killed in criminal acts during the period. The Minister sounded a warning that these murders of police service members at the hands of callous, heartless, and brazen criminals was a serious threat to South Africa’s peace and stability. 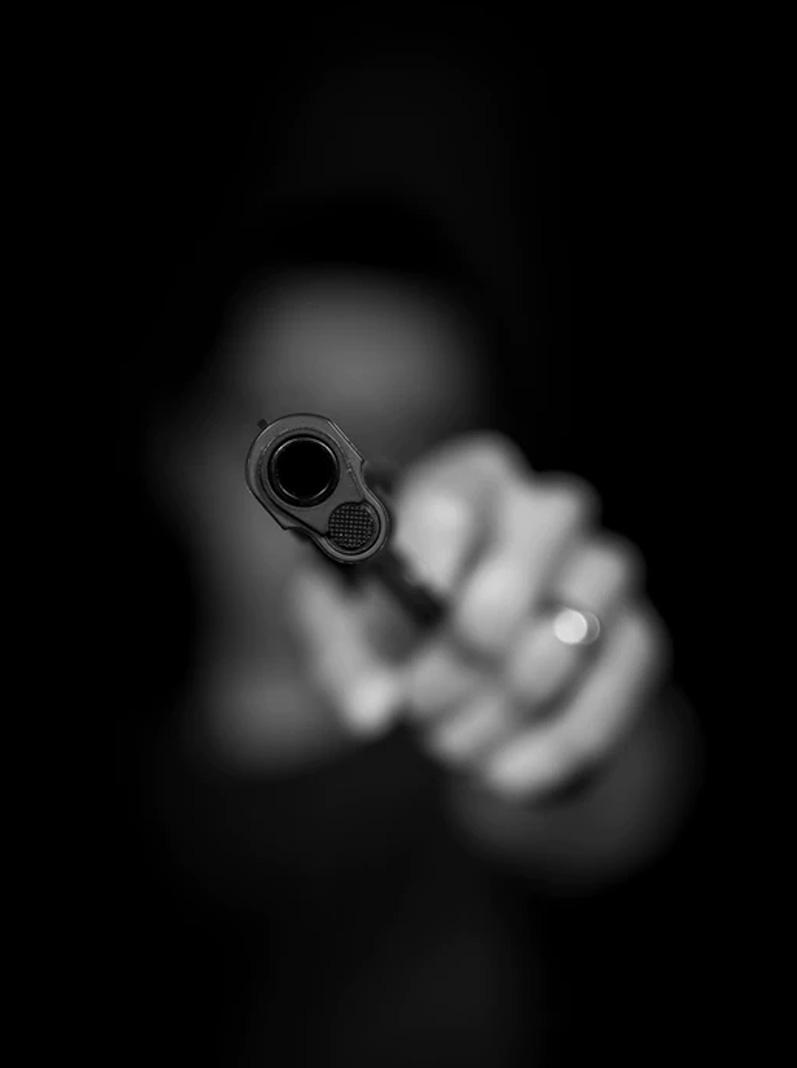 “These decreases in many of the crime categories would not have been achieved without the dedication, determination and hard work of the men and women in blue,” said the Minister. “There is no public outrage, no outcry from activists and NGOs and no one is demanding justice for them. If we are to win this fight against crime, such criminal acts against police can’t be ignored… this needs to be addressed at community level.”

The decrease in crime was in large part thanks to the department’s successful efforts at addressing various policing shortcomings, as evidenced by the gains in crime categories that had previously been extremely stubborn.

SA Still Rape Capital of The World Despite Decrease in Cases
The nearly 4% decrease in reported cases of rape offered no consolation to the rape capital of the world nomenclature, with the figure of 9 518 reported rapes between January and March casting a brutal shadow over the country. The tragedy of South Africa’s rape statistics is the fact that well over half of rapes were at the home of either the victim or the alleged rapist, indicating that the attacker was most likely know to their victim. The fact that so many rapes are by known attackers further erodes the breakdown of trust throughout South Africa’s communities.

SAPS Winning Fight Against Burglaries and Cash-in-Transit Heists
The lockdown restrictions on people’s movement, along with many South Africans working remotely due to the Covid-19 outbreak, saw burglary at residential and non-residential premises decline by a gratifying double digit. This success was matched by the figures for vehicle and motorcycle theft, as well as thefts out of motor vehicles, which was down a staggering 27.7%.

“We owe this to a proactive and preventative policing strategy, which is realized through amongst other things, increased police visibility,” said the Minister.

Further successes were seen in a decrease in Cash In Transit heists by a hefty 10,6%, as well as the 9% drop in assault cases. Sadly, the massive level of assaults (over 75 000 cases) remains a major problem for communities around the country.

“Alcohol abuse is the ‘albatross around one’s neck’ for us in the SAPS and certainly for the communities we serve,” said Cele.

Spike in Robberies and Carjacking Crimes
Criminals have clearly been carefully staking out properties before attempting a robbery, as there has been a rise of 372 more residential robberies, along with a 2.8% increase in robberies at locations such as businesses, churches, and schools.

Drivers have become ever greater targets for criminals, with aggravated robberies such as carjacking rising by 5%, with sedans and hatchbacks being the primary target of carjackers, followed by panel vans and bakkies. The safety of long-haul transport drivers is an ever-growing concern, with the quarter recording a double digital increase in hijackings of trucks.

“It is encouraging to see the emergence of some stability but also there are areas that we must still address through shifting of resources. Improving and cultivating the partnership between the police and communities is more important now than ever,” said the Minister. “We cannot afford to give criminals terrorizing communities, any room to breathe.”

Farm Attacks
On Farm Attacks, in the first three months of 2021, 11 people were killed in 10 incidents of murder, which occurred in farms and small holdings.

Crime continues to be a concern for all citizens and communities in South Africa. When bad planning becomes an emergency, that’s where Trigger comes in. Trigger’s all-in-one emergency services response app provides access to armed response, paramedics, roadside assistance, NSRI, Legal services as well as trauma & suicide counselling. Download and subscribe today from as little as R39/month. 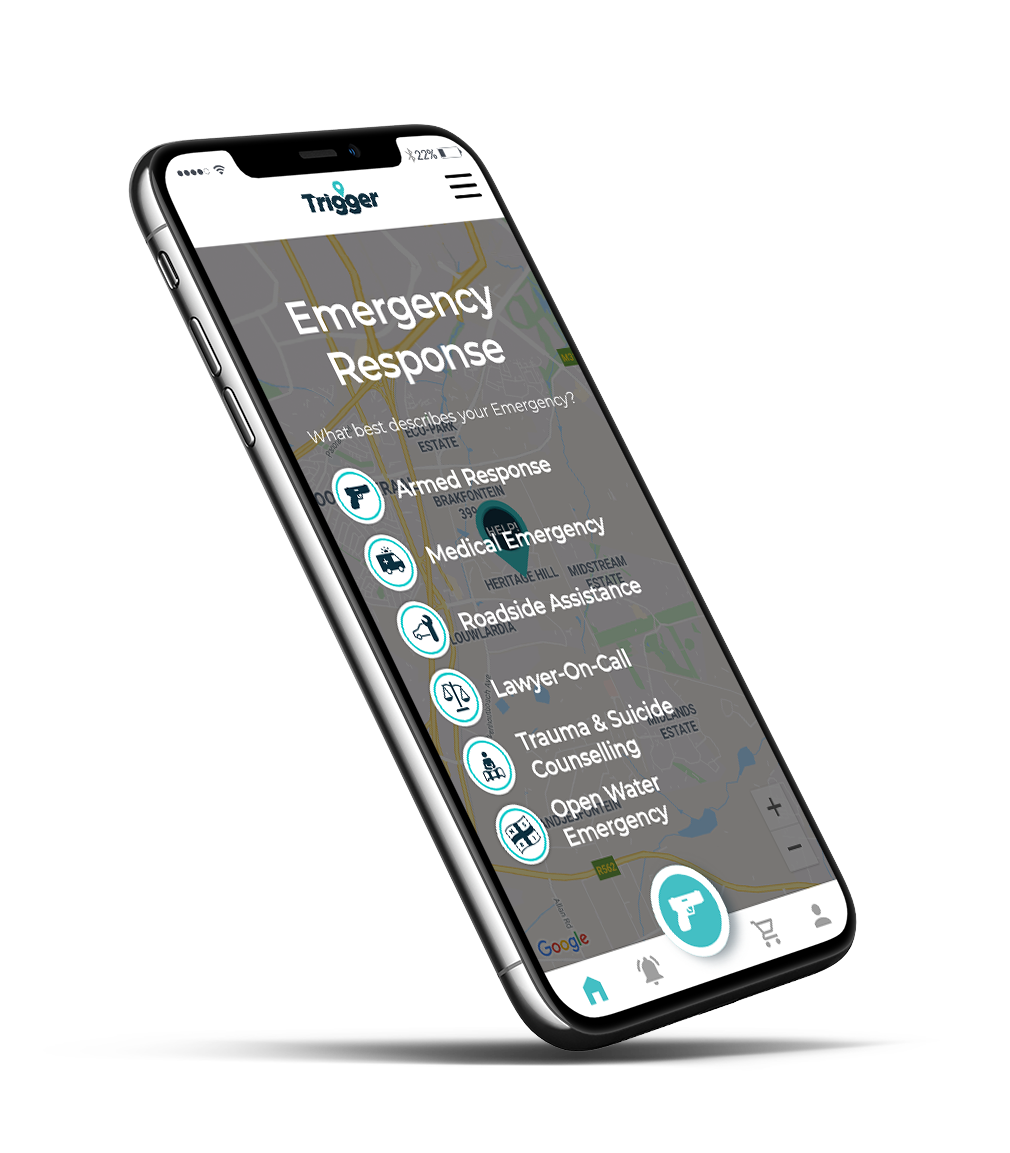 The Trigger Panic Button pairs with your Trigger app but works without your smartphone. This makes the emergency response device the ideal ‘always with you’ protection. 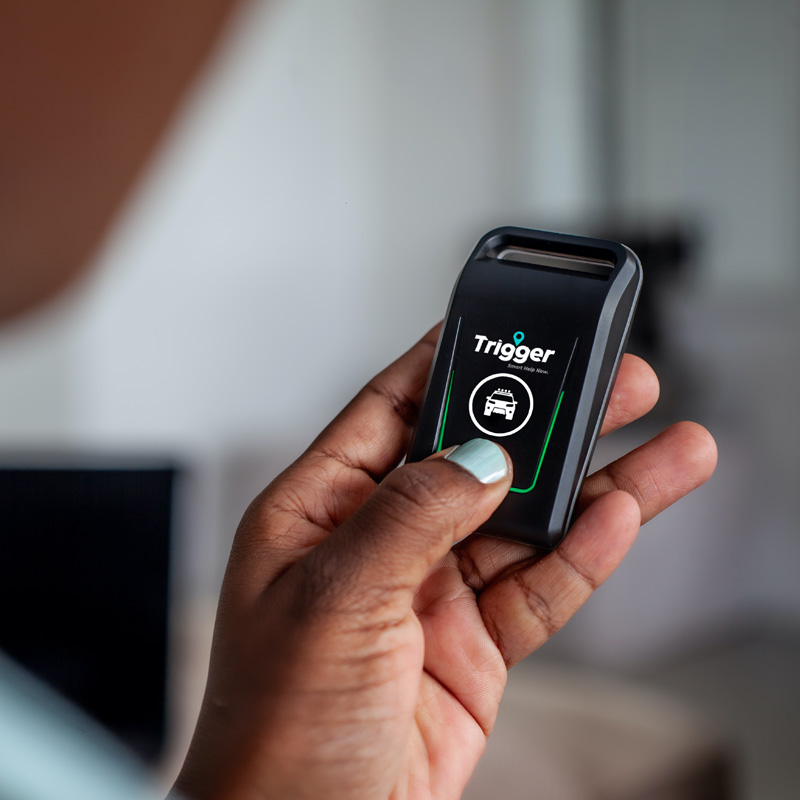 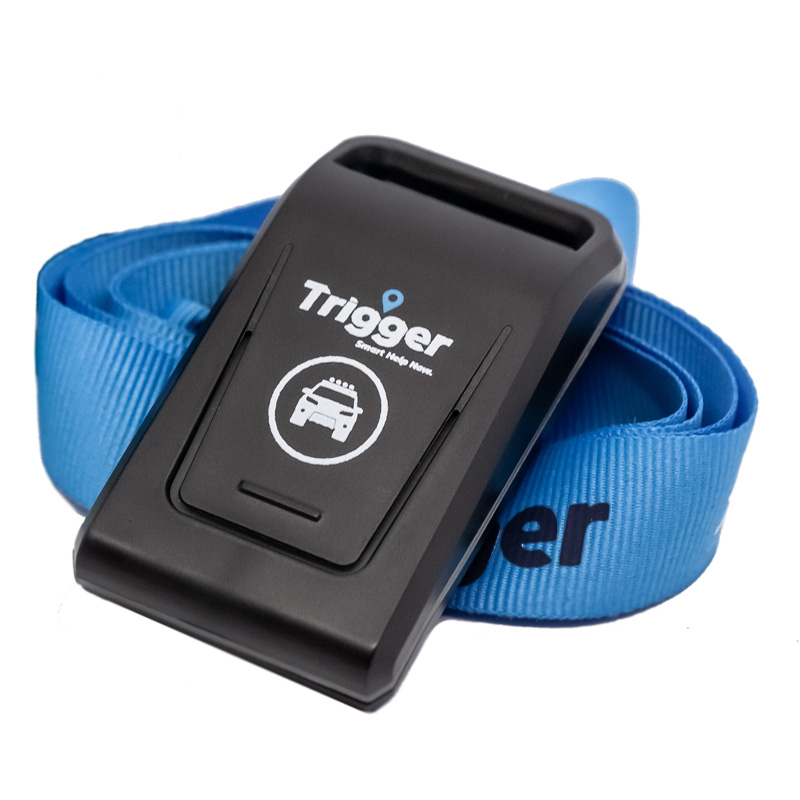 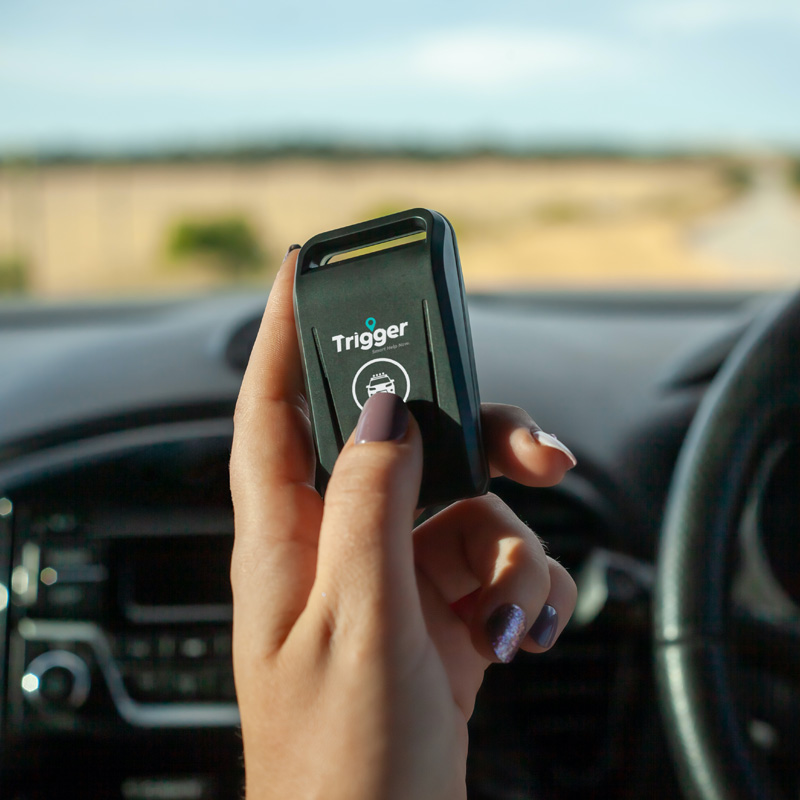 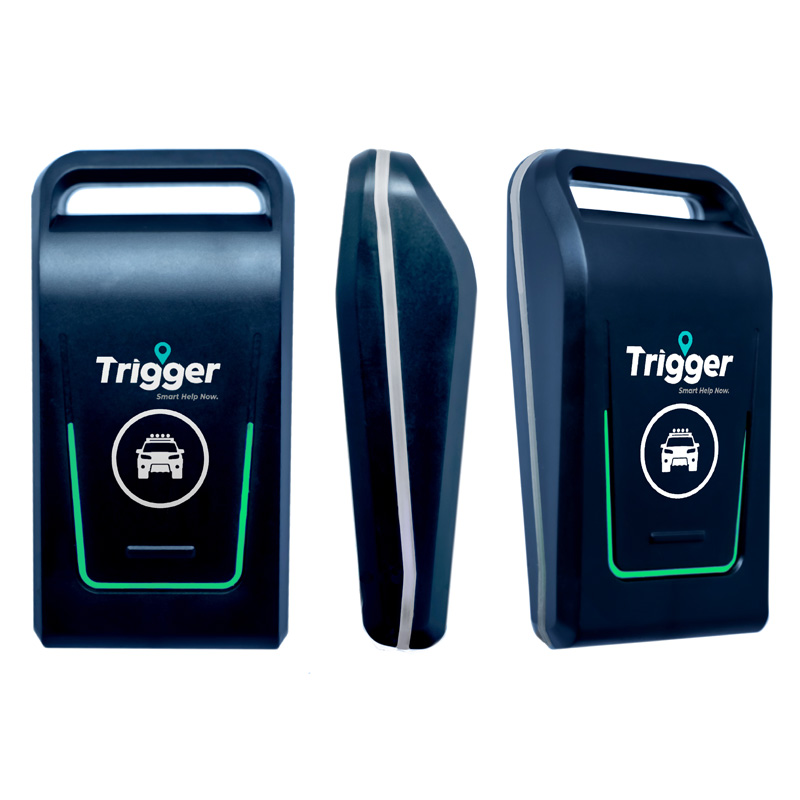 All Sexual Offences decreased by 3.9%