2021 Global Crime Index: South African Cities Rated Some of the Most Dangerous in the World 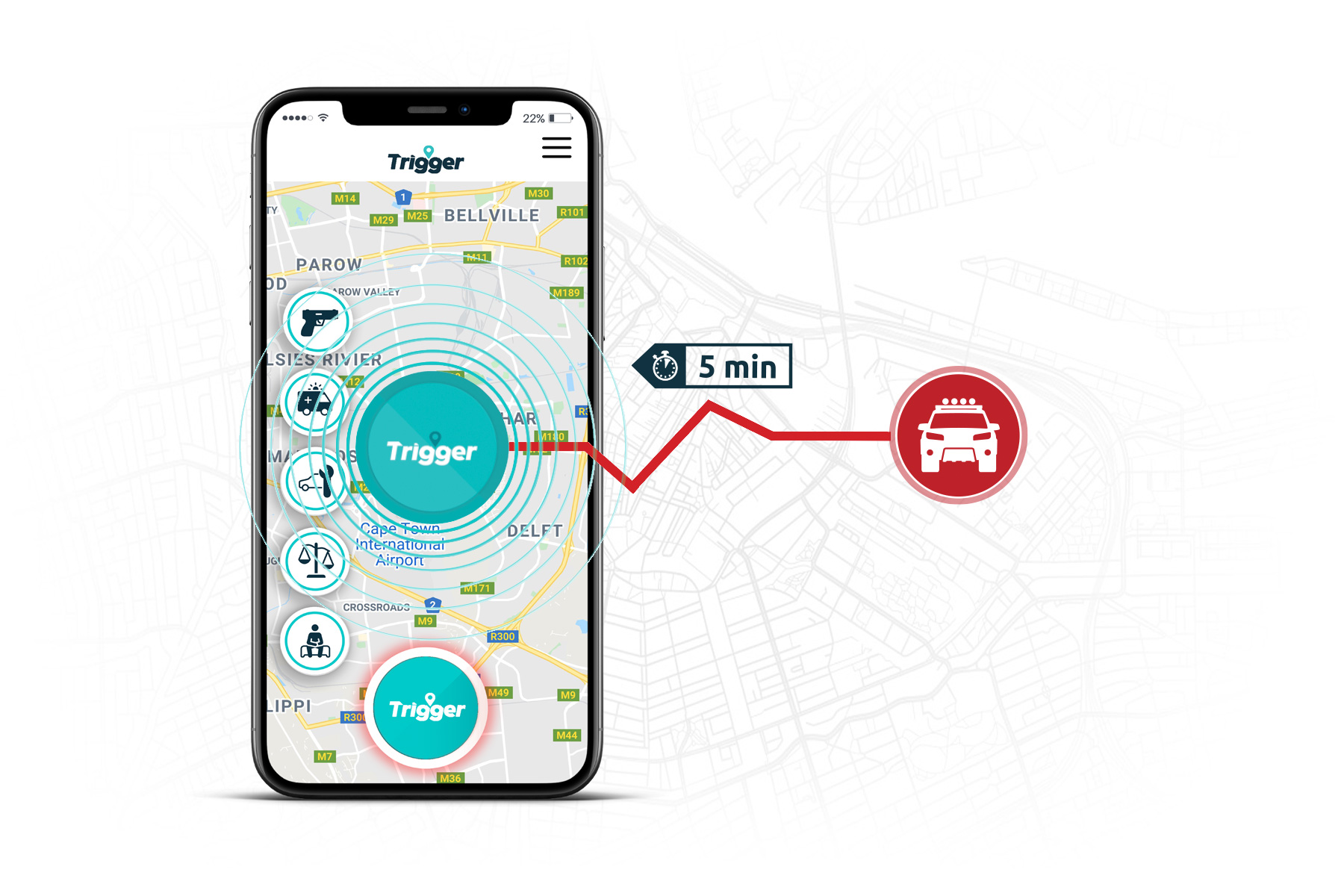 Why are we launching Trigger and why should you download and subscribe to South Africa’s premium all-in-one on-demand independent emergency services app? Read below for a sobering look into where South Africa ranks in the world of crime cities and just why Trigger is necessary.

South Africa remains one of the most dangerous countries in the world, despite the restrictions on criminal activity as a result of the COVID-19 lockdowns.

According to the 2021 Numbeo Crime Index by Country rankings (www.Numbeo.com), South Africa is behind only Venezuela and Papua New Guinea in the list of Most Dangerous City. Renowned crime hotspots Afghanistan, Honduras, Trinidad and Tobago, and El Salvador are all surprisingly ranked marginally safer than South Africa.

For a country also ranked one of the most beautiful in the world, this is a horrifying and tragic statistic. 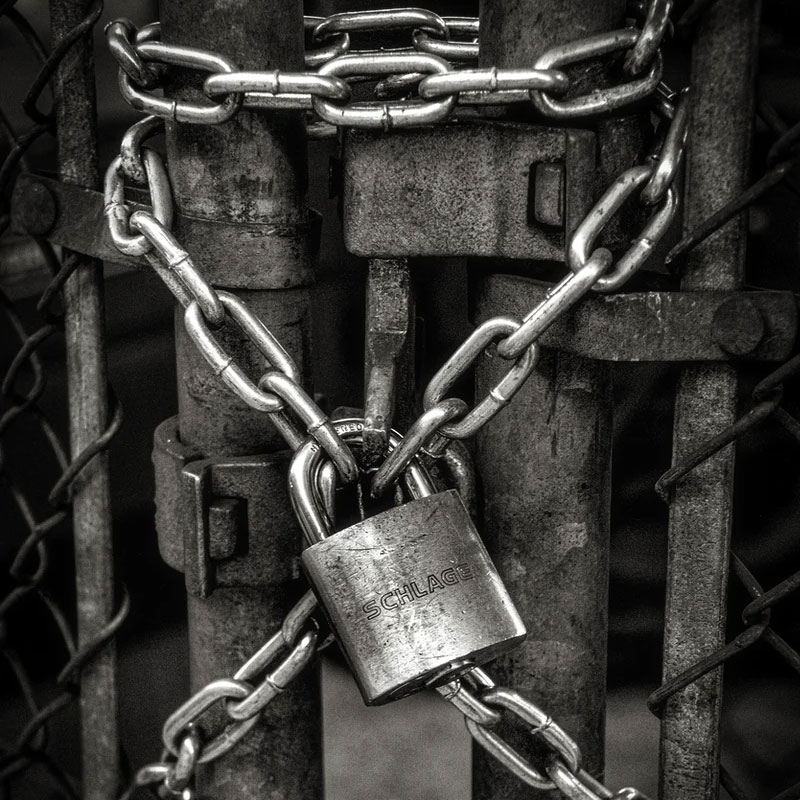 The Crime Index is an estimation of the overall level of crime in a given city or country, with their findings based on worldwide surveys conducted through their website. However, the organisation’s rankings are validated by the fact that their survey results match closely the findings of numerous similar scientific and government surveys.

“Crime Index is an estimation of the overall level of crime in a given city or country. To generate a current index, we use data up to 36 months old. We only include cities for which there are at least a certain number of contributions,” said a Numbeo spokesperson.

Numbeo has also ranked a total of 431 cities around the world using their crime index score, with Caracas in Venezuela claiming the unwanted title of Most Dangerous City with a rating of 84.68 (The Crime Index by City 2021, Numbeo). Second place goes to New Guinea’s Port Moresby (82.04), the largest city in the South Pacific, outside of Australia and New Zealand.

An alarming trend in the Numbeo ranking is the rise in notoriety of South Africa’s big cities, which now monopolise the Top 20. Capital city Pretoria is ranked the third most dangerous city in the world (81.94), with Durban (80.84) fourth place and Joburg (80.65) in fifth spot. Surprisingly, picturesque Pietermaritzburg is in seventh spot, while Port Elizabeth (14th) and Cape Town (19th) complete a disturbing trend for the country.

Another BRICS nation, Brazil, has long struggled with a reputation as a crime hotspot, and the South American nation occupies six spots on the Top 20 list of dangerous cities. South Africa is level with Brazil on six most dangerous cities, although South Africa, as a country, claims the tag of Most Dangerous with four of our cities featuring in the top seven cities!

Brazil’s woes were increased in 2020 as they currently have the third highest number of COVID-19 cases in the world and are in second spot when it comes to the most COVID-19 deaths. South Africa has been badly hit by COVID-19, but they are outside the Top 10 worst hit countries, although this will provide scant relief from the high rates of crime experienced throughout the country.